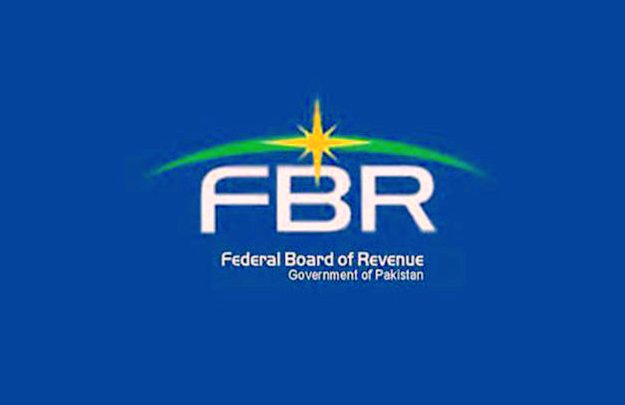 According to sources, the FBR has compiled a list of 6324 educational institutions based in six districts of Karachi, according to which 85 Higher Secondary Schools with taxable income, 245 O&A Level Schools, 4954 Secondary / High Schools, 869 Elementary. There are schools and 171 primary schools around which the FBR has decided to curb torture.

According to the list compiled by the FBR’s BTB Zone, most schools with taxable income were identified in the district, where a total of 1,370 private seminaries were not paying taxes.

Sources said that regular notices have also been issued to all private schools identified by the FBR and further steps will be taken next week.

admin - January 18, 2018 0
The routine prize bond buyer and sellers know that what means “Prize Bond Guess Paper” and what is the value of them in real...